Congratulations on the holiday of Nauryz

Graduates of the 1998 secondary school named after S. Kozhanov in honor of the 20th anniversary of graduation, continuing the tradition of wake-ups for classmates and teachers, received gratitude from fellow villagers.

Traditionally, the alumni will hold an annual football match. The prize fund is:

and are given the following nominations:

“The best goalkeeper”, as well as cash gifts.

We hope that these graduates will continue these traditions in 2008, in honor of the 10th anniversary of graduation … 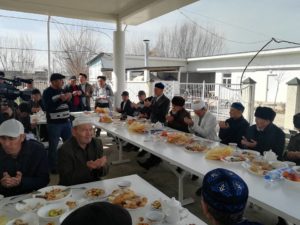 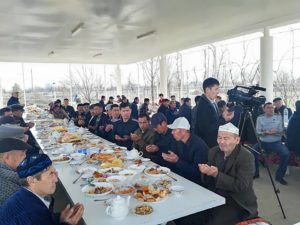 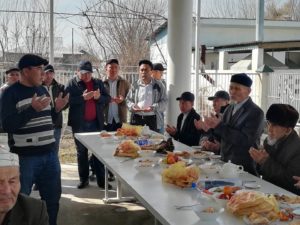 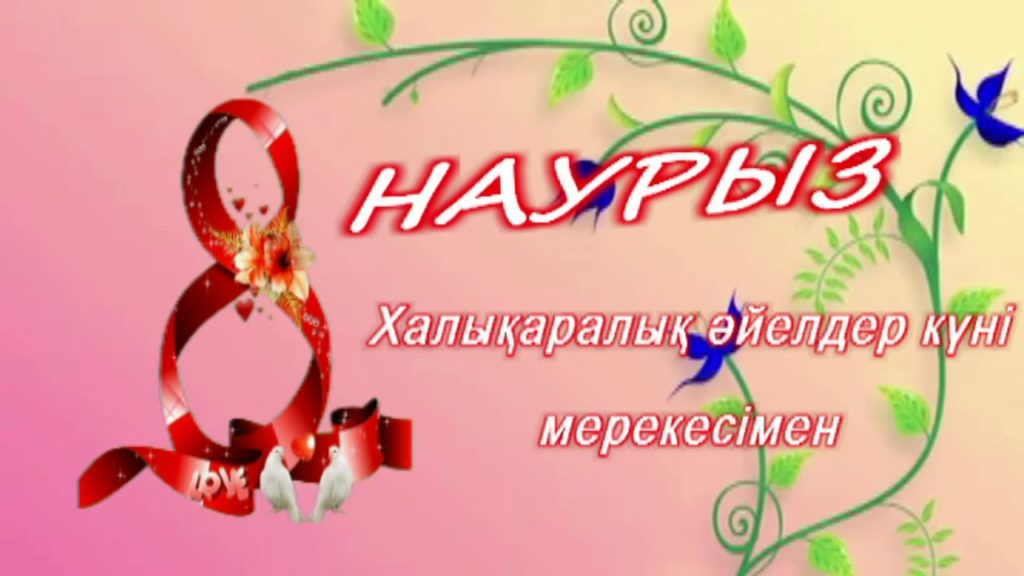 We sincerely congratulate you on March 8 – International Women’s Day and convey our sincere best wishes. It should be noted that the arrival of this bright holiday in early spring, which closely connects all our hopes and dreams. By tradition, we send you the warmest congratulations and best wishes – mothers, sisters and daughters. We wish you good health, happiness, peace and prosperity to your family, success in your work!

Sincerely, the staff of the secondary school named after S. Kozhanov!

To the world hi! Today our official site of school of S. Kozhanov has begun the activity!